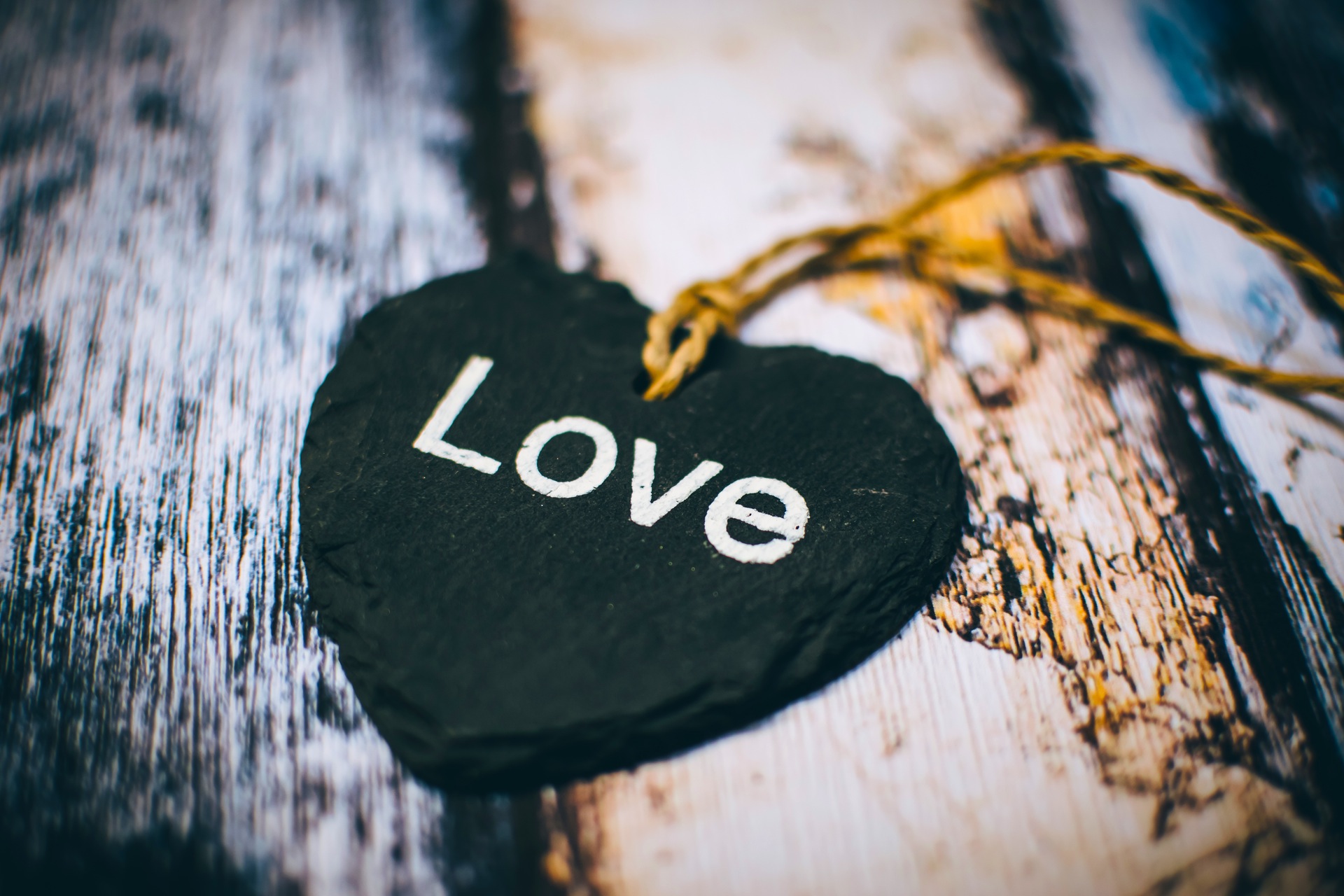 In another year, I headed to middle school and I met a whole new set of classmates. I didn’t stay in contact with the first boy. No one caught my eye again until eighth grade when new neighbors moved in right next door. I could see the house every time I looked out one of my windows.

For a long time, we were just friends. We had family connections from years earlier so we had a common bond. It didn’t feel like we started from scratch.

Most days we hung out with each other on his driveway. My bus came home first and I stayed outside until his bus dropped him off. Yes, I waited for him many days. Somehow that became our little time to visit and chat about our days. We shared a lot of classes. We would talk about homework on the phone too.

I was brave enough to ask him to the eighth grade dance over the phone. I emphasized we would go as friends. At this point, I knew I liked him more than I wanted to admit. Either way we would have fun at the dance. Because he said yes to me and that’s all that mattered in the moment.

Then I heard he was moving back to his real hometown. Of course, I was sad. We stayed in touch through email and I invited him to a dance again in high school. I tried two different years. More than once he said, “no”. He gave different reasons, but I hoped for another yes.

I wanted to see him and think maybe he liked me too. I held on for a while. Slowly the emails stopped and I didn’t ask him to prom. He moved away and took my hope with him.

There were other guys at my high school, and I knew quite a few. I also had friends through church.

Some of us grew up together.
Some I met when I first joined youth group in the 7th grade.
Some I watched from afar, knowing they were cute, yet also realizing they were not for me.

They ran after other girls or they entered the category of “my brothers’ friends”. That changed my perspective most of the time.

Even if I liked a guy, it didn’t feel the same for a long while. No one could fill the hole that my neighbor had left. I constantly compared others to him, though I wasn’t aware at the time.

It wasn’t his looks I sought to find again. I wanted the friendship, the attention. I hoped someone would pay attention to me and be interested in a conversation that lasted longer than a minute.

I learned to be satisfied with a quick chat and exchange of, “hey, how are you?” Because my neighbor was gone and nobody else could take his place.

I didn’t call any guys on the phone after he moved away, at least not intentionally.

Don’t get me wrong. I had a few crushes throughout high school, but they were small. I could easily move on to the next good-looking guy. And I could still secretly hope he would change his mind or come back to town.

I met a guy at a youth retreat in Atlanta. He was definitely older by a few years, but I thought, “man, he looks good.” And his singing made me leave a piece of my heart in Georgia. I couldn’t wait to return the next summer. I wanted to go on the retreat every year, as often as my parents would let me. I was drawn to the south to see this guy again.

In between I decided to be the crazy girl and write him a letter. I had already been brave enough to talk to him and get his address.

I dreamed big. I told myself, why not take a risk? Why not reach out to this new friend? What could happen? What could go wrong?

I was ignoring the reality — I lived in Virginia. He lived hours away.

A friend helped me write the letter. I’m sure it was full of silliness, yet also kind. And he wrote back. We only sent letters back and forth a couple of times. I knew it was not going to last. That didn’t matter. The joy of receiving a response stayed with me a long time.

I started to sense a different side to the hope in my heart. Part of me still wished for my neighbor, but I knew I would be okay without him.

This is what it felt like…To move on. To let go. To know healing from a broken heart.