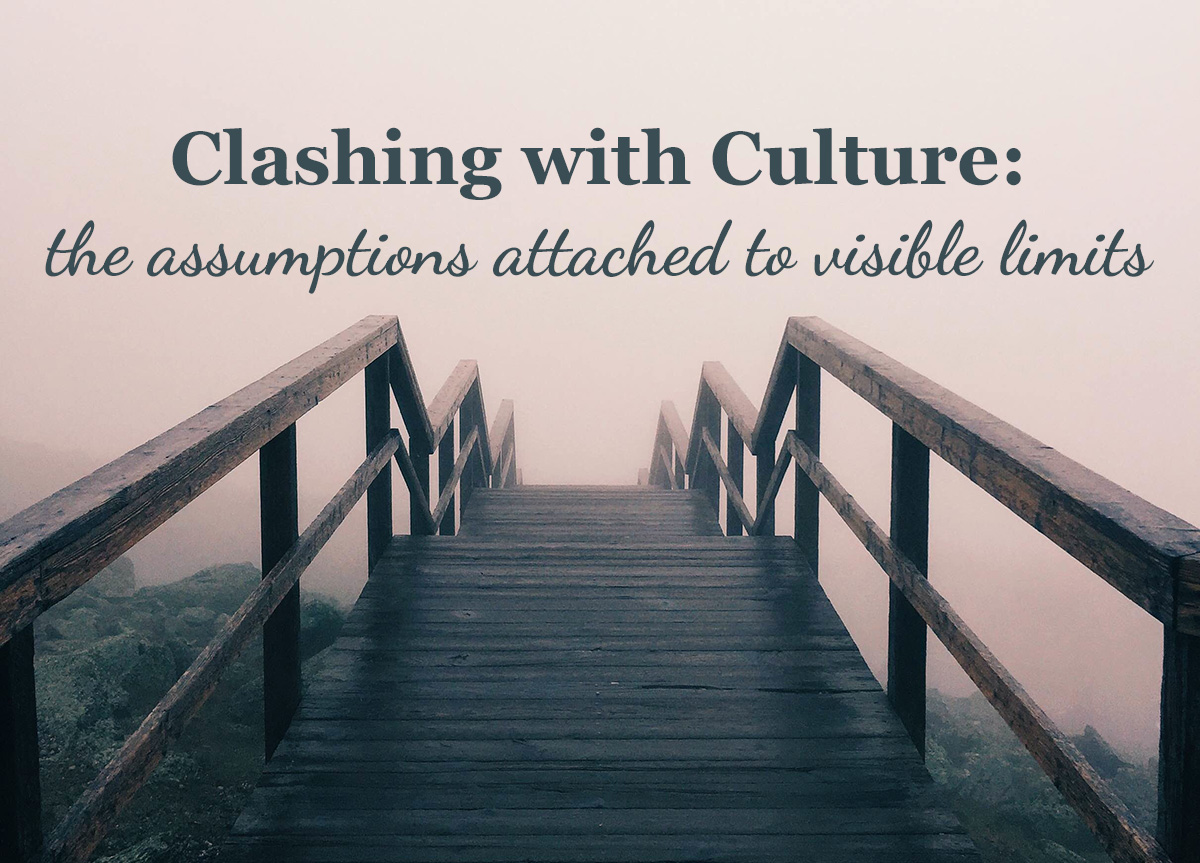 Today Becky Curran joins our ongoing look into disability misconceptions. She works to fight for inclusion and erase the way culture assumes things about little people. This is her story.

As a little person professional, I work in the diversity realm and appreciate the inclusion of every diverse population, however it concerns me that disability, which includes little people, isn’t always part of the inclusion conversation. We’re considered and treated as something less than in most places around the globe.

I truly believe that misconceptions always disappear when one chooses to ask me questions and not make assumptions. No question is offensive to me. After meeting me, one will quickly learn that even though I’m a little person, standing four feet tall, I’m fully capable of leading a successful and independent life. Several times throughout my life, people have tried to put limitations on me, however I always choose to move beyond those limitations. I’m willing to go for what some may view as “impossible.”

A few weeks ago, I had an interesting conversation with a close average height friend, who happens to work in the disability space. We both asked ourselves, why does society still give people permission to poke fun at little people? We’re the last population of people who society gives permission to laugh at and make fun of.

Society continues to learn not to make fun of other areas of diversity, including other types of disabilities. I know that our population includes only 30,000 little people in the United States, but society can do better. The reality is that 80% of little people are born to average height parents, including me, who may have never met a little person before entering the delivery room. From those in the delivery room to those in hospice, treat people the way that you want to be treated in return.

Portrayals of little people in the media, whether positive or negative, affects how we’re treated in real life. We’re often chased down the street because people are “star struck” and assume we’re someone we’re not. We’re human and preferred to be treated as such.

Throughout my almost 33 years of living on this earth, I’ve been laughed at, made fun of, and denied hundreds of job opportunities. It took 100 interviews, after a college education and for jobs that I was qualified for, before I got my first job in Los Angeles. Like all people with disabilities, we are all capable of doing any job and will work 100% harder than the person next to us, if we’re given a chance. I often block out the doubts and ignorance that I’m faced with every day.

Whether it’s personal and professional relationships, or job opportunities, not everyone wanted to or still wants to give me a chance. Up until and after the moment someone wants to give me a chance happens, I’m willing to give it my all. Other members in the little people community aren’t willing to give up either. We will continue to persevere until we find ourselves in the situations that give us the opportunity to soar.

I encourage everyone to erase misconceptions by asking questions and don’t make assumptions. Assumptions lead to misconceptions and we sure don’t need more of those. We’re human too and just want to be treated as such. In order to continue to change misconceptions, I’m more than happy to share my story and experiences with anyone and everyone you meet. I’ve spoken at over 120 venues around the country and helped launched a little people organization in Kenya. I just want to make life easier for the younger generation of people like me, along with new parents, and I want people to know that it’s okay to be different and we are capable.

Born in Boston, Massachusetts, Becky Curran graduated with a Bachelor of Science in Marketing degree from Providence College in 2006, then moved to Los Angeles where she worked for one of Hollywood’s top talent agencies, Creative Artists Agency (CAA). After CAA, she worked at CBS Television Studios, where she assisted with the casting of pilots and television series. Curran also served as the marketing director and co-founding board member of the Catalina Film Festival. A prolific public speaker, Curran has spoken for groups throughout the United States and Kenya. She currently resides in New York City.