Love & the Disability Factor, part one 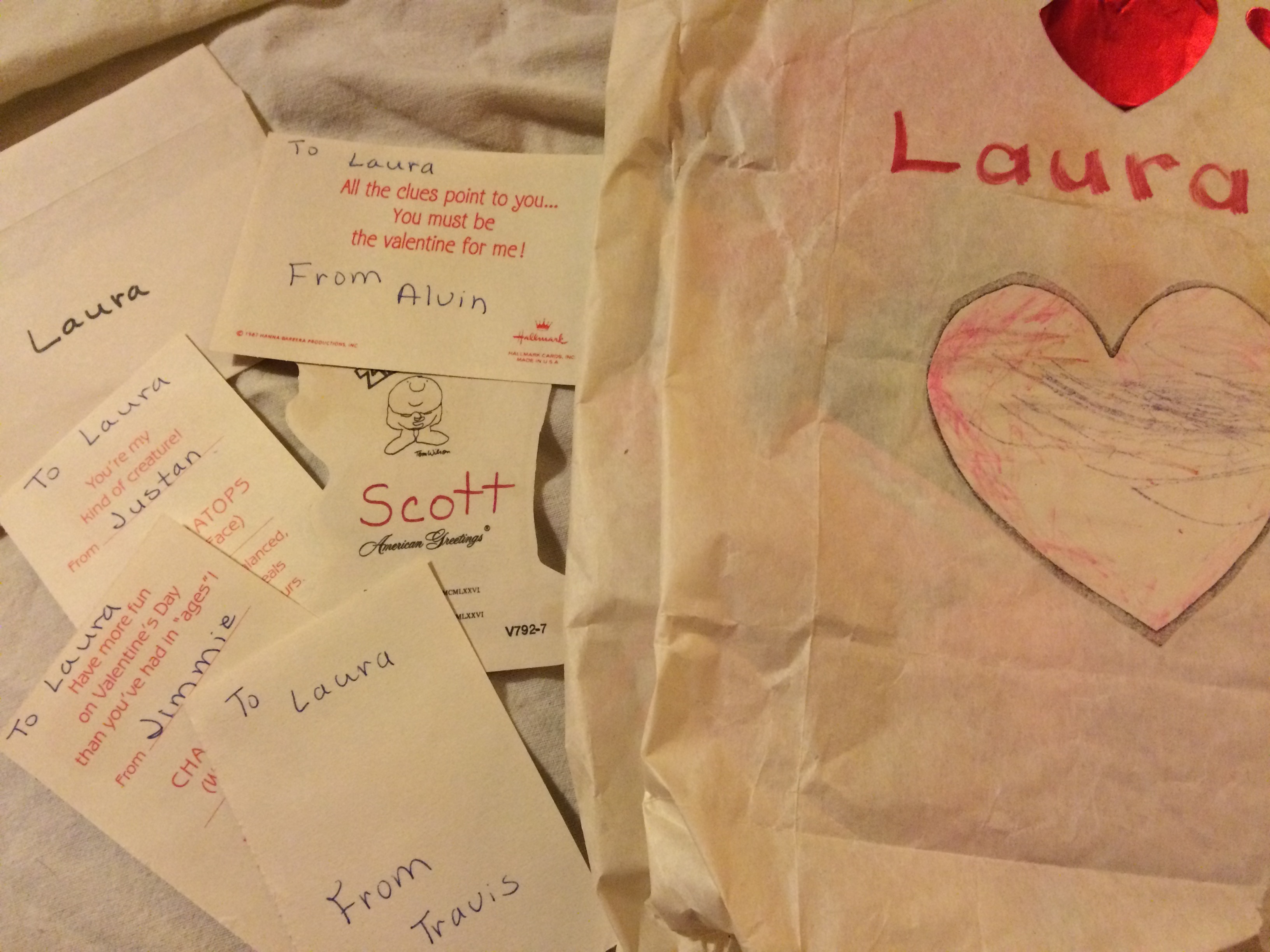 I had my first boyfriend in the fourth grade. He was older. I looked up to him. I thought he was cool. And I was sad he would be moving on to middle school at the end of the year. I would be left with the boys who irritated me more than they caused me to giggle.

This boy, the really cute one, made me smile when we passed in the hall. Embarrassed, I wanted to hide my feelings, even if they were childish. But people knew. I had told someone. Because you can’t have a crush and not tell. You don’t wish for a boy to like you without sharing these feelings with a friend.

In elementary school, we played little games…like “Mash”, where we guess which boy we will win, or “house” on the playground and you convince that boy to play along.

Oh yea, his mom also worked at our school. I knew whispers of my feelings floated between mother and son. I could tell what was happening and I was okay with it for a while.

My young heart was happy and enjoying the attention of this boy. We chatted on the phone at night and my smile grew bigger. Someone was on the other end, someone who cared and listened to my young heart. We talked about our favorite movies of the time and who knows what else. We were only kids and my mom was the one holding the phone for me. His mom probably wasn’t too far away either.

This boy and I were still talking when Valentine’s Day arrived, the only year I can say I had a boy-friend. We celebrated by sharing gifts with each other. He gave me one of those necklaces that was half of a heart so we could always be connected. How sweet. I made him a bead ornament, full of lace and in the shape of a heart. Nowadays I think, did I really give that to him?

I was so bold in elementary school. If I had any fears, I don’t remember them stopping me from taking risks.

At the end of the fourth grade, the friendship faded. Something happened at school to change my mind about this boy. Enough time had passed that the intensity of the crush was gone. I could see how much his mother influenced the relationship. She encouraged. She persuaded. And in a way, she made her son play along with my feelings…

I stood in the school office. My aide sat on the bench beside me. I don’t know why I was there or what I was waiting for, but he appeared. In the next moment, he tried to kiss me. I didn’t care if he was only headed for my cheek. I wasn’t ready to receive a kiss. The setting wasn’t right and I couldn’t accept his offer. Because the reality was it wasn’t coming from his true self. Once again he listened to his mom, who watched from the background. I refused, tossing my head back and forth. I said, “no, no, no,” half joking and half aching to be out of that moment. I wanted out of the grip of my aide’s hands.

Finally he stopping trying to reach for me and we all went on our ways. Then I knew he wasn’t that into me. He played his role and I was done showing my heart to certain people. I did not want to repeat a similar incident again.

When it came to guys, my braveness continued for years. But I was more careful. I didn’t tell my aide about any secret crushes. She would meddle.

I needed to learn how to be friends with guys on my own. I had my two brothers at home, and their friends. I could observe, interact, and grow in understanding over time.